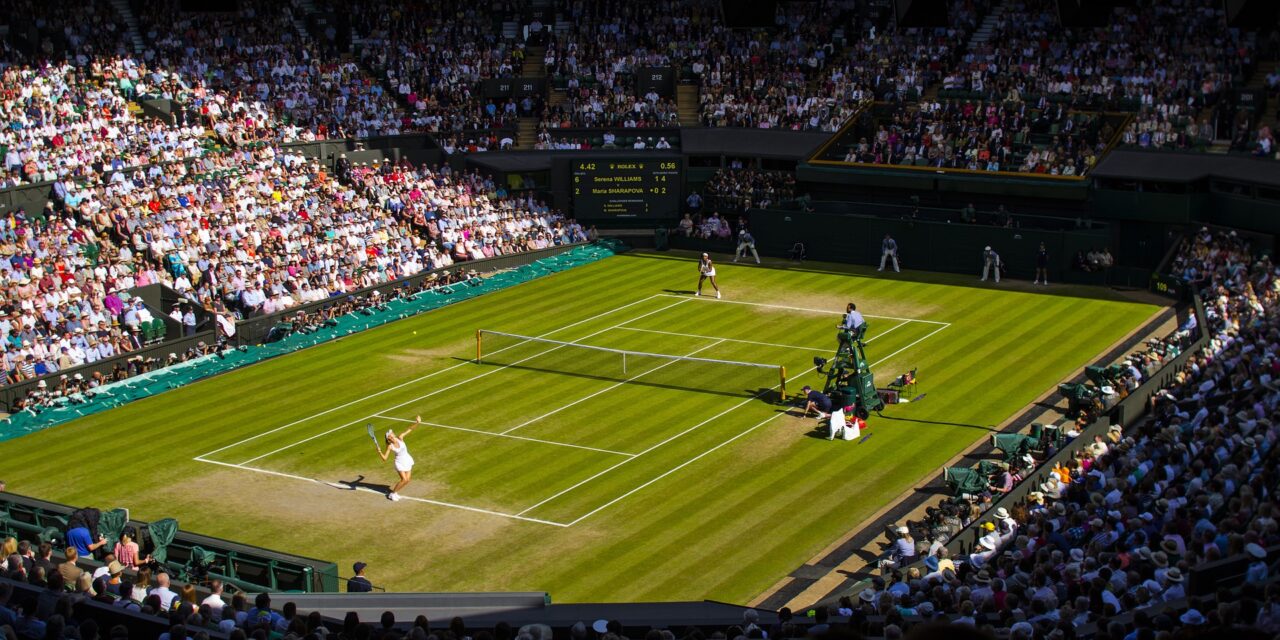 WTA Montreal 2021 Day 3 is about to begin, so let’s give you some down and dirty quick notes about each match to get your creative juices flowing on how to bet these matches.

Halep leads the head to head 1-0, but this was from a match back in 2014 that went 3 sets.  A lot has changed since that time.  Halep has been struggling to stay healthy and has unable to put together a string of dominance as she had in the past.  She looked promising earlier this season on the hard courts at the Australian Open, making it to the quarters.  But, her last competitive match was around May 2021 where she retired vs. Angelique Kerber due to injury.  She then subsequently withdrew from grand slams like Wimbledon and other tournaments.  So, there are big question marks about both her fitness and form at this point.

DRC is literally on the heater of her life, going 14-1 in recent weeks and winning her first two WTA titles ever during that time frame.  Fatigue is always the looming concern because how long can this heater last for?  She had a misstep and dropped a set early to Jill Teichmann the other day, but bounced back to get the victory.  For DRC, the keys to victory have always been, can she consistently produce a high % first serve and reduce her unforced errors, as she typically relies on trying to hit through players with her forehands.  Her vulnerability tends to be disciplined, defensive style players who can patiently extend rallies and allow DRC to basically beat herself by getting impatient and trying to force in a forehand winner.

Stylistically, this is bad match up for DRC, as Halep is known for her strong defensive capabilities and being able to extend rallies.  If this were 6-12 months ago, I would pick Halep without much hesitation.  But, given DRC’s current form, heater, and confidence combined with the question marks surrounding Halep’s form and fitness, I am actually giving the edge to DRC to win a tough, close battle.  It appears the book makers feel the same.

Marino is the hometown girl who was granted a wild card entry to this tournament.  Her highest ranking was about 10-11 years ago and she has mainly been playing on the ITF circuit in recent years.  Getting this far is relatively foreign to her in a larger WTA tournament.  She upset Madison Keys in her prior match, but, this was more indicative of how poorly Madison Keys continues to play.  Madison Keys continues to not live up to the potential she has in terms of the athletic tools she possesses.  Granted, it’s never an easy task to deal with Keys’ first serve, but I think Marino will have a much tougher time vs Paula Badosa.

Badosa is having a hell of a year.  She has been able to piece together nice runs, not just on clay which she is better known for, but on other surfaces including hard courts as well.  Badosa has been flat out consistent and reliable all year long against top tier opponents.  She came out of the gate a bit flat to start out in set 1 and got broken in set 2 vs Golubic.  But, she recovered quickly and basically dictated the match otherwise.

The x-factor will be, can Marino draw from the energy of her hometown crowd to start the beginnings of a miraculous Cinderella run?  I don’t think getting amped up from the crowd will be enough to overcome Badosa, if Paula manages to serve a consistent high percentage first serve as her groundstrokes will eventually grind away Marino over the course of a match. This is Badosa’s match to lose.

Main Pick: Use Badosa’s set prop of 2 sets to 0, at -165 as a value parlay piece to for a moderate risk parlay.  The moneyline here is far too juiced.

Underdog Angle: Not something I am going to play, as I don’t think Marino has enough to win, but if you are a sucker for narratives and think the hometown girl can push Badosa a bit by getting hyped and building off her win from Keys, consider the over 19.5 games on DraftKings at -125

Cori Gauff: 2-0 set prop: -110 on FD, yes Cori has been notorious for not being able to close out deciding sets and letting matches go 3 sets.  But, I actually think her match last round vs. Sevastova was more of the threat than Potapova is.  And the fact that she came out the gates guns ablazing to destroy Sevastova in set 1, and then comeback when down in set 2 showed mental resiliency.  If you still don’t trust Cori to sweep, Gauff to win in three sets is +270 on FanDuel

If you’re looking for just straight chalk picks for a parlay: Badosa, Sabalenka, Gauff, Svitolina are all relatively safe picks and you can add Pliskova and Sakkari for better odds but with higher risk.

If you enjoyed this analysis, please support us by signing up for OddsJam for premium betting tools like arbitrage betting alerts, +EV betting tools, and helping you find the edge to make the smartest bets possible.

Please Note: Signing up for OddsJam using a this link provides us with some affiliate income at no additional cost to you. The opinions in this article are entirely mine. 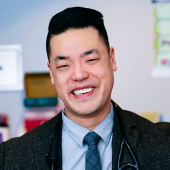 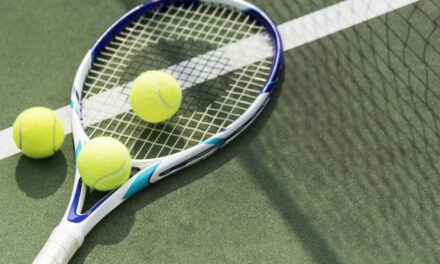 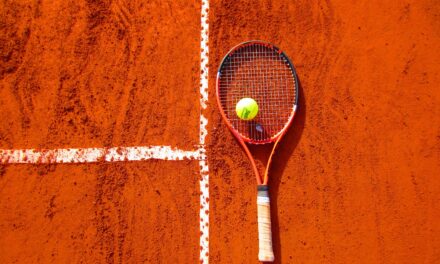 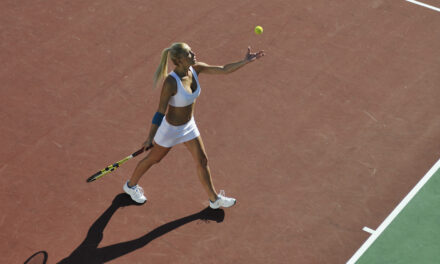